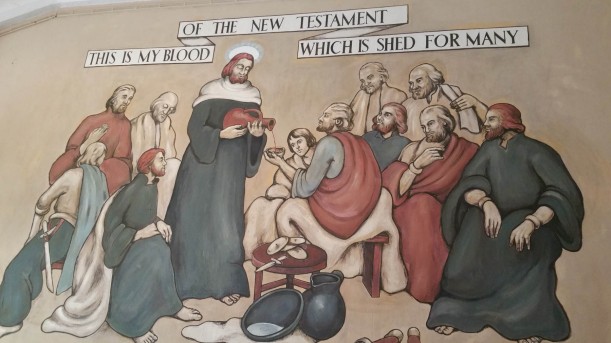 On 12 September 1945, Admiral Lord Louis Mountbatten, Supreme Allied Commander of the SE Asia Command, accepted the unconditional surrender of all occupying Japanese forces in SE Asia from Gen. Itagaki, on behalf of the Supreme Commander Field Marshall Terauchi, who had suffered a stroke. Although the war had officially ended on 2 September, when the Japanese surrendered to Gen MacArthur on board the battleship Missouri, for those still interned in the noxious POW camps in Singapore the end only came on September 12th. END_OF_DOCUMENT_TOKEN_TO_BE_REPLACED