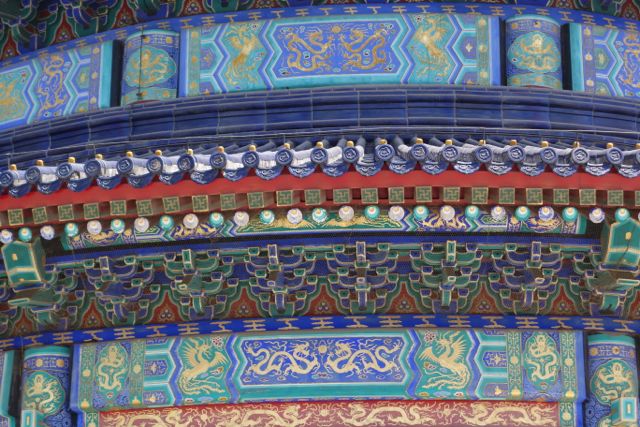 Detail from the Temple of Heaven complex in Beijing

It’s been over a week since the All Clear. After so much anxiety in the build up to the scans, its hard not feel the come down from the high in the following days.  People say ‘You must be so happy that it’s over’ and I feel very curmudgeonly saying, ‘I am thrilled, of course, but it’s now only four and half years until I can say I’m in remission’.

Because the truth is that it’s far from over, and the first two years according to Dr Miah, whom I saw yesterday, are particularly crucial. Contrary to the Prof she advises a chest x-ray every three months, not least to try and keep the anxiety under control – all that endless waiting for a date every six months causes a lot of weight loss as we know (I have put on 1kg – probably due to the alcohol I have allowing myself during the social whirl that is London!).

She says I can have it in Singapore and send them the results, especially if there’s any doubt. 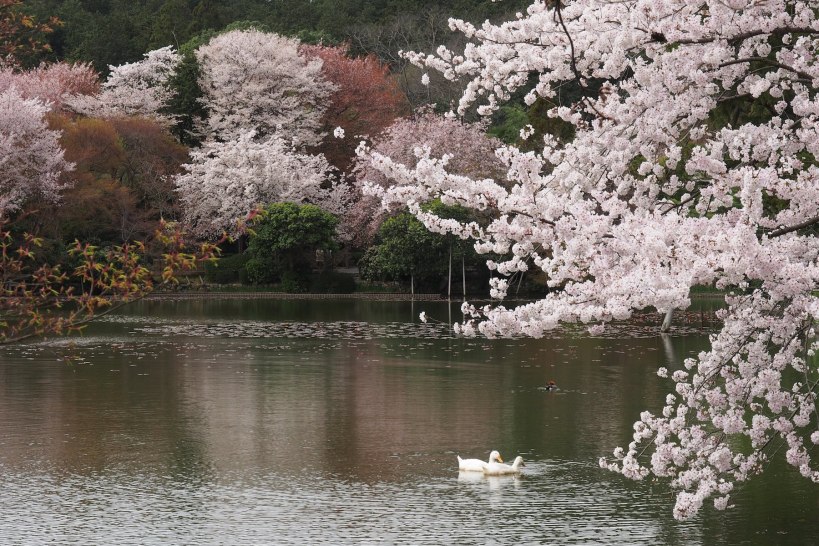 Strangely in the last few weeks, since I came back to London, my leg has been ultra sensitive and tingly, and I am of course still feeling very tired, even after 2 Vit B12 jabs. I am now taking a daily general Vit B supplement as well. But back to the leg: again Dr Miah says this is quite normal: 3 months after radiotherapy, the leg is beginning to repair itself from the shock; also the new nerves are growing, post the operative trauma. But she says that any fibrosis, or hardening of the tissue, that sets in now will be permanent so it is crucial to continue with the yoga, Pilates and stretching. It will take 2 years for the healing to be complete. She is nevertheless pleased with my current mobility and ‘look’ of my splendid calf! It’s evenly tanned as well, so from the front looks quite normal.

All this leads to much introspection as you can imagine. Again, people ask whether I think my drastic actions in giving up red meat, dairy, drinking very modestly, having acupuncture and consulting Traditional Chinese Medicine Practitioners, and taking up yoga and meditating on a regular basis, have contributed to my good news.

The answer is I have no idea – it could be down to luck and I could have had the same results without doing any of the above. What we do know from research, however, is that taking control of your illness makes a huge difference to survival rates. And if that is a fact, then I shall be continuing to be a pain in the ass to have to dinner or stay (at least I’m not boiling up the witches’ brew any longer, but taking the lingzhi – ganoderma lucidium mushroom spores – in tablet form).

And in order to share my new-found recipe for life with other people living with cancer, Dr Fi and I begin work this weekend on a website to give practical advice on well-being. This will include all my simple and delicious cancer-friendly food, as well as advice from the Doc. Will keep you posted and let you know when it’s up and running. 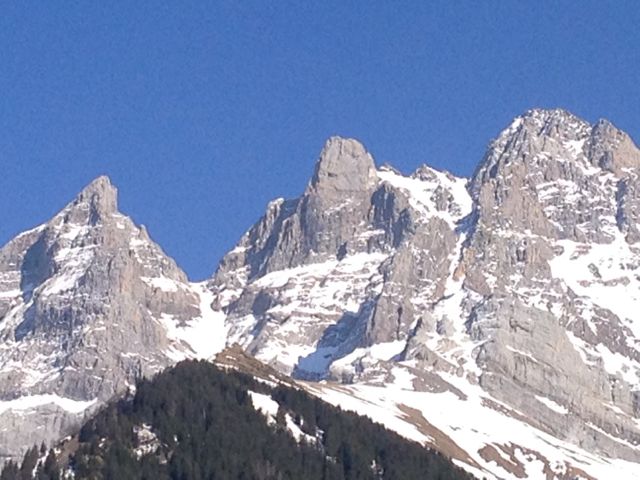 I never get tired of the hills ‘from whence cometh my help’: those awesome Dents du Midi