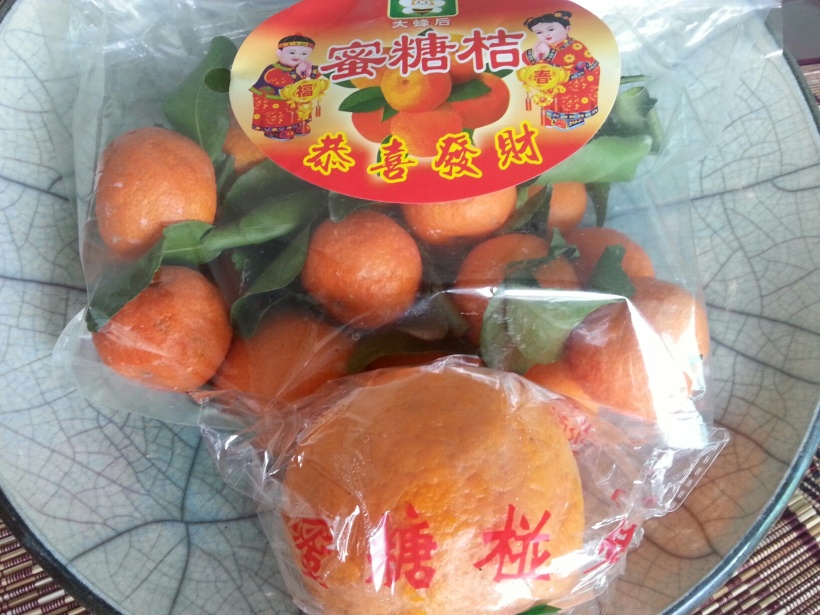 It’s Chinese New Year next week – these jolly mandarins are everywhere; a taxi driver gave me the big one!

Have spent the past few days making the long-awaited photo book for Louise. I felt compelled after reading my friend Sarah Helm’s harrowing account of the Ravensbrück women’s death camp, If This Is a Woman. It’s one of the real horror stories of the Second World War and was buried behind the Iron Curtain, with the Communists only commemorating their own, and not the thousands – maybe as many as 60,000 (not only Jews, but French, Czechs, Germans -asocials – Poles, English and American SOE agents) – who were murdered there. There was a strong link  between the two camps to Auschwitz where all my Czech family, apart from my father, his mother, two uncles and two cousins (who were kindertransport) perished. I will never buy a Siemens product again. You’ll have to read the book to find out why. 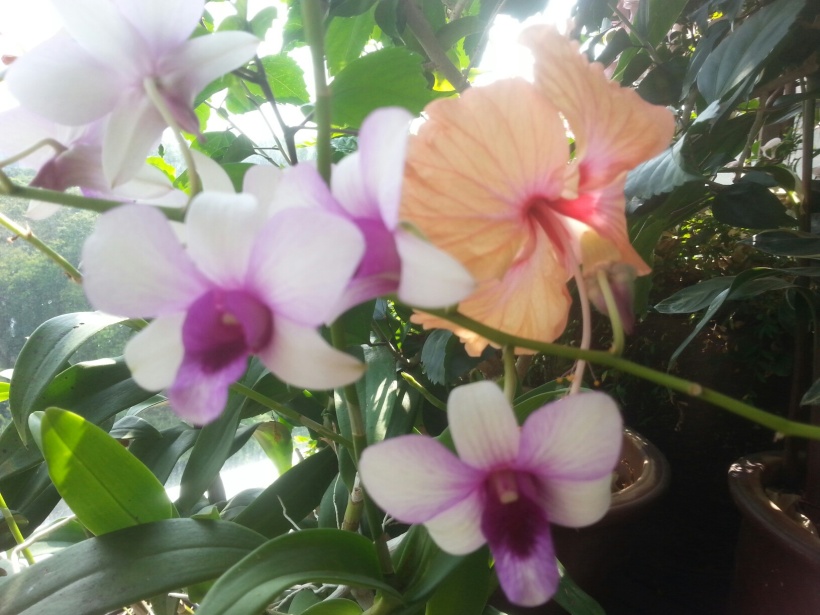 Early morning light on the balcony – only the sunbird is missing – I am not quick enough.

Alone here for the best part of two weeks and in want of project,  this seems a fitting tribute and a good opportunity. It’s taken me hours, mainly because several of the photos are not of good enough quality, so I have to make a lot of minute adjustments.

But it feels like I’ve spent a few days with Louise, which is rather special. As if we’ve been laughing, chatting and sharing the memories of her 21 years…even if I wasn’t there for all of them. But because I know so many in the photos, it seems like a shared experience. There have been tears, don’t be fooled. It’s been four years on 2 March.

You can have a look by clicking on the link.

In between I have been cooking myself tasty vegetarian meals and networking for the charity I am representing here, United World Schools  – more about that another time! 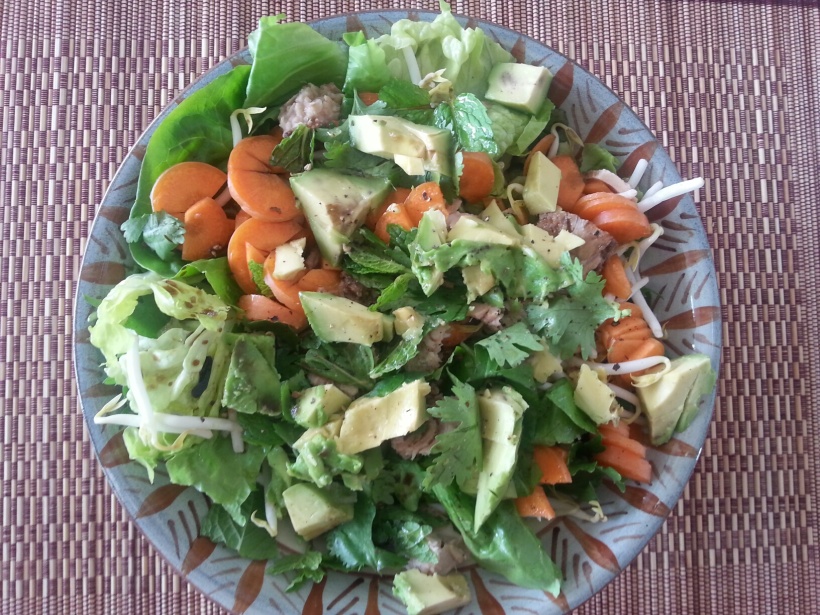 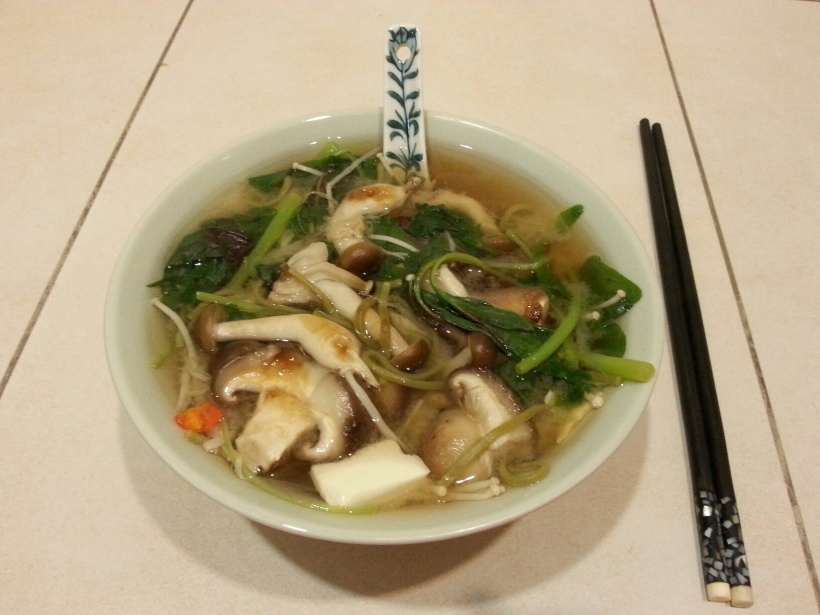 My shoulder and arm are still sore from the ski accident, so more acupuncture is required. Have had to give up Pilates and even swimming is sore (and water is ‘too cooling’ apparently, so not recommended!), so only yoga stretching is possible. I wonder if the continuing pain is partly psychosomatic and reflects my inner grief?

Funny altercation yesterday at TCM with a woman who had a sore hand and was getting very irate .‘I need to go skiing next week’ she yells at Mrs Ang, ‘why didn’t you tell me I needed 12 sessions. It’s so expensive’.  In the tiny cubicles, separated only by flimsy curtains, you hear everything from the most intimate conversations about bowel movements to more normal discussions about pain, and occasionally a difficult patient. ‘I not a magician,’ says Mrs Ang to me. ‘She come back after ski or take cortisone injection if she want magic’. I don’t dare admit that I am going skiing next week…

I thought I’d done with cupping, but no! This week my treatment includes a couple of strategically placed cups, first time on the top of the shoulder blade, but it pops off after a couple of minutes: ‘You too skinny!’; we don’t have much luck the next few times on the shoulder blade but somehow I still manage to come away with big red marks and bruising. This series of treatments is extremely painful; don’t let people tell you acupuncture is pain-free. Mrs Ang says I am ‘very sensitive’ and ‘not enough flesh’. Hmmm.

Both Prof and Mrs Ang smile gleefully as they twiddle the needles and I suck my teeth while the electricity arcs through my body. ‘No pain, no gain!’

Will keep you posted! 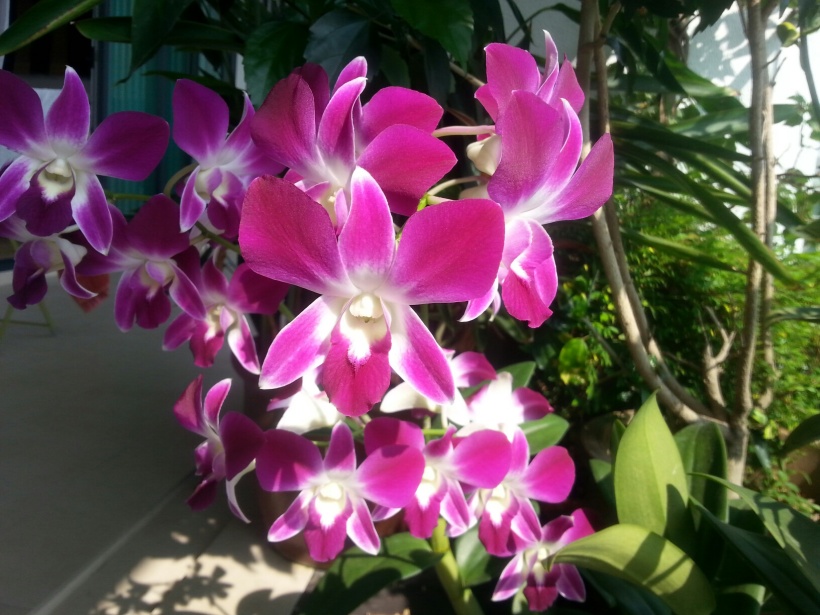 My orchids give me great pleasure